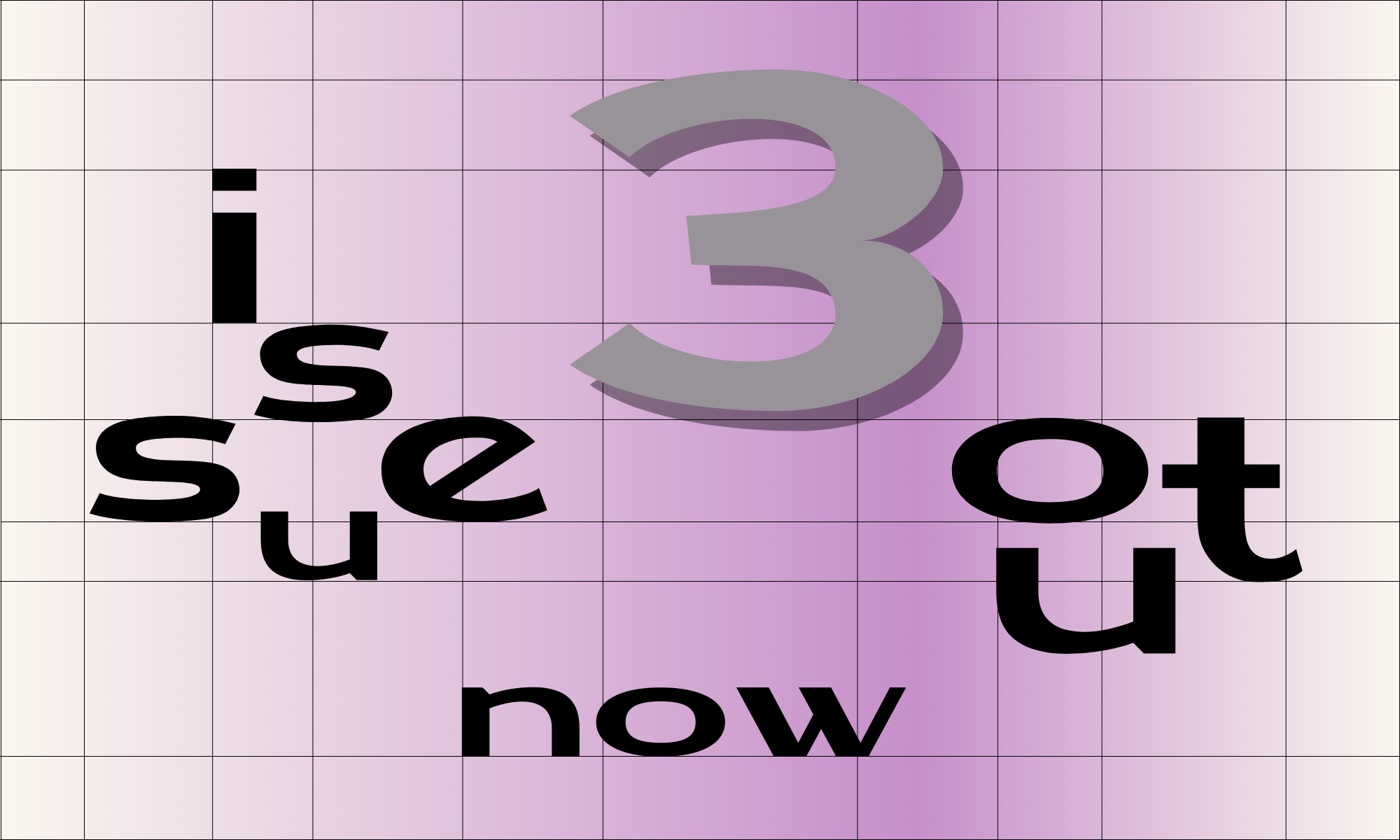 in conversation with: Petra Jarrar

Meet the New York-based singer Petra Jarrar. We caught up with Petra for a chat about her music inspirations, favorite performance venues, latest single and much, much more.

Iuliana: Hey Petra! How are you? Thanks for granting us this interview! Let’s start off by introducing yourself.
Petra: Hi Renouveau! I’m doing wonderfully, thank you for asking. I’m Petra, and I am a Pop artist based in New York City.

Iuliana: Could you give us a rundown on how you first became involved in music? What’s your story? Is there anyone in particular that has inspired you to make music?
Petra: Music has been a part of my whole life. I began my journey before I could barely walk. My brother would prop me on the piano bench and push my fingers down on the piano keys and try to get me to learn the same music he was. So I would definitely credit my brother with introducing me to music, alongside my parents. They were lovers of rock n’ roll and would blast Fleetwood Mac, The Beatles, and ABBA on long car rides. I played piano for years as well as violin in my local community orchestra. However, when I was six, I told my mom I didn’t want to follow in my brother’s footsteps in the classical music world. So, she bought me my first guitar and I began taking lessons. I always loved writing, especially poetry, but never thought about combining my passions until I was 12 when I wrote my first song. When I discovered songwriting, I became obsessed. I would write music for hours every day and would record demos in my bedroom closet which I converted into a mini music studio. From then on, music became my entire world.

Iuliana: How would you describe the music that you typically create? Is there a hidden meaning in any of your music?
Petra: I call my music pop with a twist. I draw influence from my love of dance music, rock, disco, and indie to create my sound. I also have a nostalgic feel to my music and draw heavy influence sonically and visually from the 70s/80s and Y2k, as I grew up watching and listening to art from these eras. With each of the projects I release, I always create a storyline with my narrative. For instance, my three latest singles are a part of a trilogy project that follows finding yourself after life-changing moments, such as heartbreak and political unrest.

Iuliana: Now that we are in the middle of the year, how do you think 2021 has so far treated you? What’s been a highlight of your music career lately?
Petra: So far, 2021 has been one of my best years yet. During the pandemic, I spent a lot of time with myself and figuring out who I am and who I wanted to be as an artist. I always had dreams for what I wanted my music to sound and look like but I never have the opportunity to explore these ideas because I was constantly on the road touring and playing shows. From these explorations, I began to discover myself as an artist again and begin putting out projects that I fully identify with and feel so proud to share. One of my biggest highlights has been sharing my music with Tiktok; it was such a great way not to feel so alone during the lockdown, but it also gave me a chance to share my music online with thousands of new people every day. I’ve gotten to build an incredible following that fully supports my art and I couldn’t be more grateful. All I want to do with my life is make music that resonates with people and I found myself slowly but surely achieving that goal.

Iuliana: You recently released a single – “Love Again”. What was the writing process like? Can you elaborate on the point you were getting across while writing the track?
Petra: “Love Again” follows the story about a personal experience I had. After I had ended things with my ex, I did my best to be cordial because we had a tight-knit social circle. I decided to go to a party one night. I had so many regrets about going, but my “friends” really wanted to have a wild night out in the city so I tagged along. When I walked into the apartment, I locked eyes with a mysterious stranger; little did I know that night he would be my newest romantic conquest. People always talk about meeting the love of your life at the right place and right time; I didn’t think that place would be in my ex’s living room. Fast forward to Summer 2020; we’re all in the middle of the heat of the global pandemic and I had been experiencing a severe songwriter’s block. I knew my next song was waiting to come out of me but I didn’t know where to begin. One July night, I was sitting on my couch and the first line of the song “I don’t know why I came to my ex’s party/my friends wanted to go but they know me hardly” popped in my head like a little idea bubble and I went running with the concept.

Iuliana: Tell me about your favorite performance venues. What has been a favorite performance of yours so far?
Petra: My absolute favorite music venues to perform at are Knitting Factory BK, Webster Hall & Bitter End. Each venue has been a landmark place in the journey of my music career. I think my all-time favorite performance so far has been at Webster Hall; I’ve played a few shows there opening for artists and one day I got my own headlining show at The Studio. I got to know the staff very well and absolutely loved them all and they presented me with the sweetest gift the day of my show; a cocktail named “Glamour Girl,” after my first single, as a special drink for the night. It was truly one of my favorite show moments.

Iuliana: If you could change anything about the music industry, what would it be?
Petra: There’s so much I wish I could change, and I must say, the music industry has evolved quite a bit these last few years. Most of these changes have come because of independent artists like myself who continually are breaking the glass ceiling and paving the way for change. One thing I advocate for exponentially is promoting diversity in the pop genre. There is a lack of BIPOC women leading on the Billboard Charts, getting publicity and time on the radio, and being recognized for their work. A few months ago, I learned that no female Middle Eastern musicians have ever won a GRAMMY. Facts like this are still insane to believe, because of how supposedly diverse the industry has become. There is still so much work to do, and I hope through my music, I can continue to advocate for what I believe in.

Iuliana: What advice do you have for someone who wants to pursue a creative career?
Petra: One piece of advice I’d pass down to anyone is to believe 100% in what you do. I realize that this advice does not seem to be the most prolific, but, being your own biggest fan and believing in yourself is essential to navigating the creative world. There are critics and doubters who will try to bring you down and will say that you aren’t good enough or the world shouldn’t pay attention to your art. However, the more you have assurance in yourself and trust what you do, others will believe in you too.

Iuliana: What’s next for you? Any future projects that you would like to let our readers know?
Petra: There’s going to be an exciting announcement coming in August about an exciting collaboration project for up-and-coming music producers. I will also be releasing more music this Fall, and playing shows in early 2022. So… there are so many exciting things coming up and stay tuned for announcements!

Iuliana: Last but not least, what is the motto of your life?
Petra: “Luck favors a prepared mind.” My mom told this to me when I was a little girl and hung the quote on our fridge. She taught me that hard work and believing in yourself create your own luck and opportunity. I have to say…she was right.