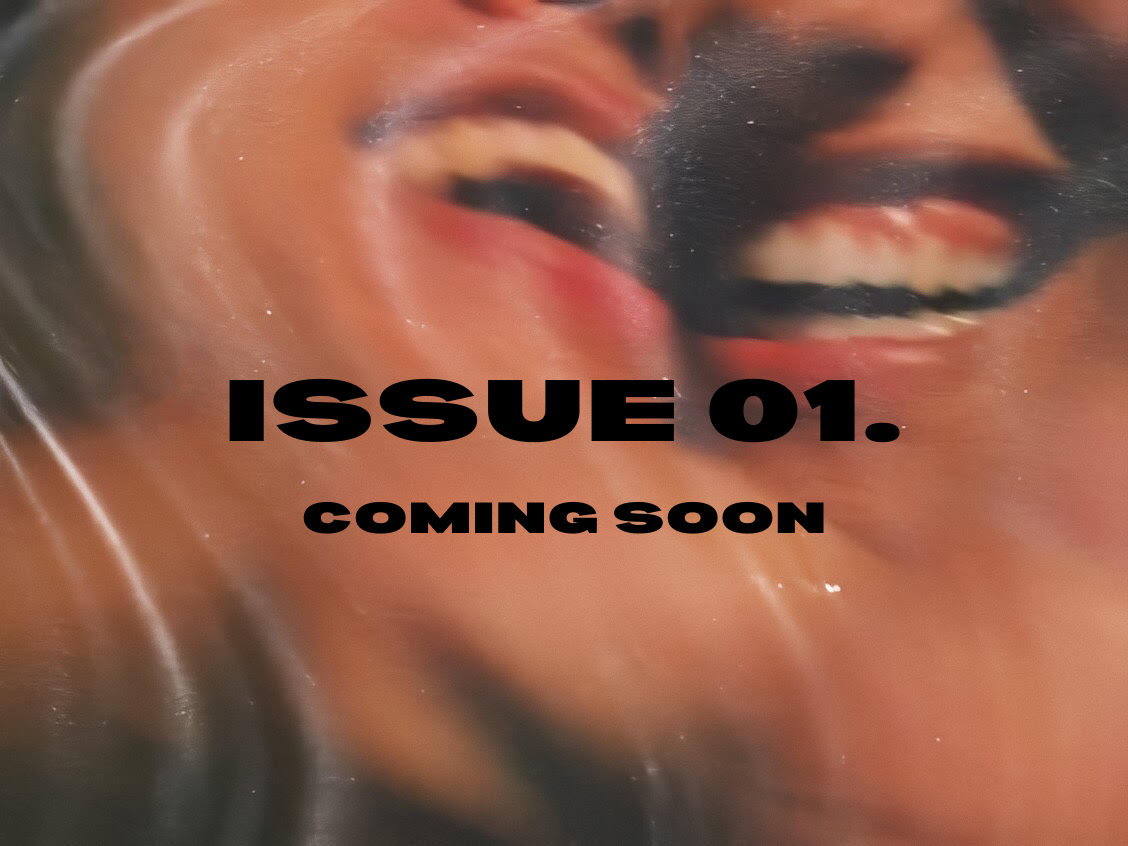 We caught up with Nautics, a New York-based band that consists of Kenzo (singing and guitar), Levitt (drums), Amir (keys), and Van (bass).

Iuliana: Hey guys! How are you? First off, tell me about yourselves. Can you recall the moment when you thought you could be in this group together?
Kenzo: We are Nautics, an indie pop band from NYC. We like music, people, and long walks on the beach. We formed in 2015 and have been making music and performing ever since.
Levitt: Hey I am well, thanks for asking. I think for the first time we had Amir in the rehearsal space with the three of us I knew that Nautics was gonna be a fun adventure filled with music and friendship.

Iuliana: How did you come up with the name of the group? Was it hard to think of a name that you could all agree on?
Levitt: We had a long list of names in our band group chat, and something about the name Nautics spoke to us, so we chose it.

Iuliana: Are there any particular musicians who inspired you to make music? Who would you love to work with?
Van: The Neptunes and Pharrell in general. I’d like to produce something with that much energy.
Amir: David Byrne is my musical and artistic hero. Working with him would be incredible.
Kenzo: I really like David Bowie and Donald Glover. I admire artists who can transcend a specific art form or genre. I know there are many others I like, but those come to mind first.

Iuliana: How do you feel that this band has grown through the years? What has remained the same?
Levitt: Our genre has definitely changed, and I would say our vision has evolved but we remain grounded to our roots of Nautics.
Van: I think i’ve grown, I used to be a ~6’2 now i’m probably 6’4.
Kenzo: I think we got tighter. Not in a bragging way, but we rarely mess up on stage anymore, even when we don’t practice. We are very good at catching each other now.

Iuliana: Where do you think you are all happiest – in the studio recording new music, on stage performing or elsewhere?
Levitt: I think there are different stages of happiness depending on what we are doing, at least for me, I am happy creating our music, recording it, and performing it. The entire music environment just makes me happy.
Amir: Recording music is so exciting. Just being able to influence and shape a song and getting excited about hearing it all come together is wonderful.
Kenzo: I think recording is very comforting and I get to work with my best friends, but performing is such a rush. Who needs drugs when you can scream into a crowd of people?

Iuliana: What have been some of your favorite shows and venues lately?
Levitt: Mercury Lounge, awesome venue, awesome show.

Iuliana: How would you guys describe your music? Do you think your hometown has influenced the sound?
Amir: New York City has absolutely influenced our sound. We’ve been playing shows for a long time here and the bands that we play with have all had a tremendous influence on our sound and performance.

Iuliana: How do you think that social media impacted this band? How often are you all on your different sites interacting with fans?
Van: I think social media has allowed us to hear what people like. I really appreciate when anyone messages us with their thoughts on our music.

Iuliana: What is the message of your music? What do you hope people continue to take away from your songs?
Kenzo: I’m not sure there is anything specific we try to preach, but I hope people can identify with the lyrics. I want people to know they are not alone in the universe.

Iuliana: What’s next for Nautics Band? Any exciting new projects coming up?
Levitt: We are always working on new music, so that’s pretty exciting for us and will be done at some point.
Amir: Yes some spicy new projects will hopefully start making their way to completion soon.

You can find Nautics Band here.